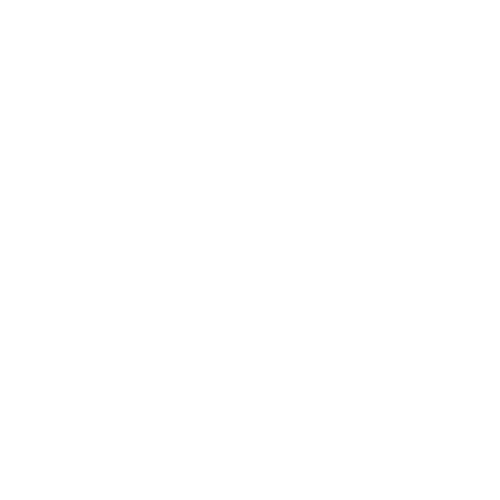 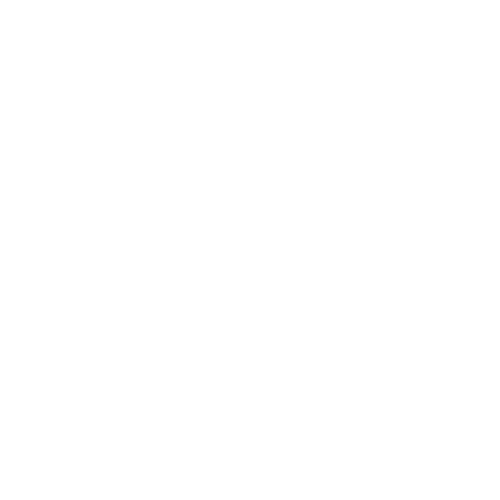 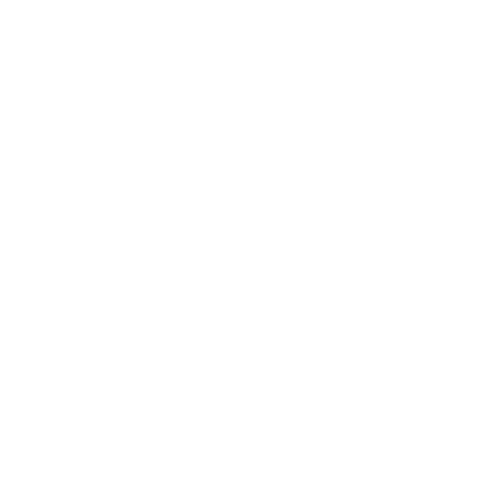 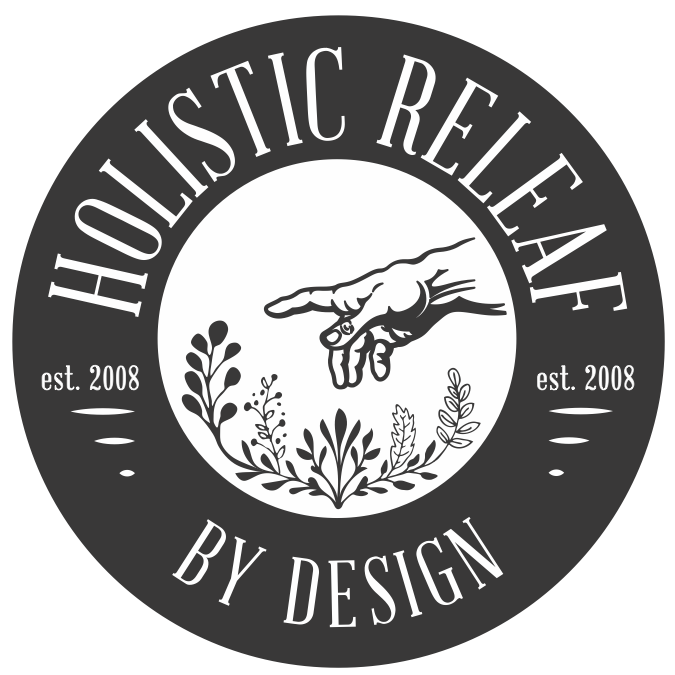 For decades, the way people think about cannabis (marijuana) has been unfortunately influenced by vocal groups at either end of the acceptance spectrum: anti-drug crusaders spreading misinformation, and a recreational culture that celebrates getting “high” to the point of near incapacitation.

In the middle of this spectrum are all the rest of us, who have spent years studying and personally experiencing the medical benefits of marijuana.  We’re sincerely grateful the conversation has shifted to a more honest, realistic look at how this plant can improve patients’ lives, and happy to spread knowledge that combats the “reefer madness” fears of the past.

We’ve put this overview of medical marijuana and its benefits together to help with some of the questions we get most often. Of course, the best way to learn about the specific strains and products that could provide you the most relief is to come into the store and talk to our knowledgeable, compassionate staff.

Is medical marijuana a safe and reliable alternative to prescriptions?

Medical marijuana may not necessarily replace all of your prescription medications -  but it can definitely help replace or seriously reduce intake of addictive opioids, barbiturates and amphetamines that are currently being prescribed for all sorts of ailments. Medical marijuana may also be faster acting as a mood stabilizer than antidepressants for many people suffering from PTSD and bipolar disorder.

Most importantly, medical marijuana is significantly safer than many of those substances.  There has never been a death caused by a cannabis overdose alone, whereas there are plenty of deaths associated with prescription pharmaceuticals.

How does it work?

Marijuana works with your endocannabinoid system (ECS), a group of receptors located in the brain and peripheral and central nervous systems. The ECS is a key factor in maintaining homeostasis – which means keeping the body in balance.

The ECS plays a role in immune system function, pain sensation, appetite, mood regulation, exercise and memory. There are two main receptors: CB1 found in higher concentrations in the brain, and CB2 receptors found in the digestive and immune systems.

Why is whole plant medicine so effective, and better than synthetic alternatives?

When you take a close look at cannabis flower (“buds”), you’ll see they’re covered in a sticky dusting of crystal resin that contains hundreds of therapeutic compounds known as cannabinoids and terpenoids. The well-known THC and CBD molecules are just two among many important players working together to produce specific effects. This interactive synergy between cannabis compounds has been coined the “entourage effect” of safe, natural treatment for pain and chronic illness.

Whole plant products (cannabis flower and extracts) are considered to be the highest quality medicine because they retain all of their natural cannabinoids, terpenoids and flavonoids without synthetic flavorings and weird chemical preservatives.

The Benefits of CBD

CBD stands for Cannabidiol, a cannabis compound that has gained mainstream acclaim for its medical benefits, but does not have the same...

The Benefits of THC

There’s a lot of misinformation around marijuana in our culture, and THC (Tetrahydrocannibinol) has without a doubt been given the worst...